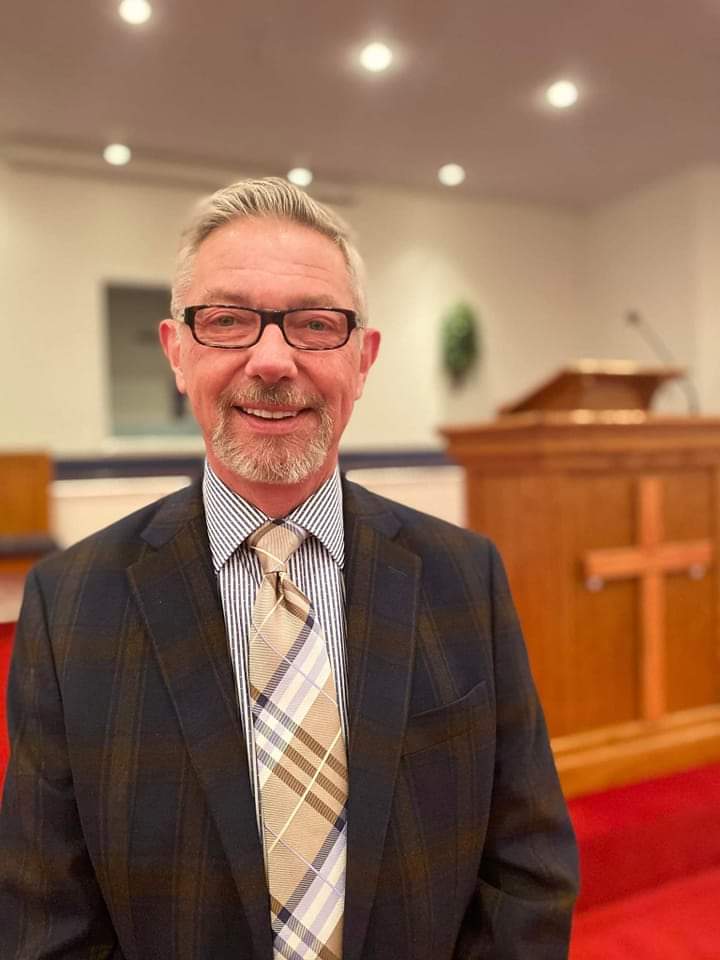 David Rayborn was led to faith in Jesus Christ at the age of nine. He received Christ as his Lord and Savior in his bedroom having heard a Gospel presentation from his godly mother, Nancy Rayborn, that night. He prayed to receive Christ that night and made his public profession of faith at the First Baptist Chapel on Wilkinson Boulevard the following Sunday. He was baptized by Rev. Herman Marx. A few years later First Baptist Chapel closed, and her members became the charter members of Faith Baptist Church and Brother Marx became the first Pastor of Faith Baptist Church.
In 1979, while addressing a service at Faith Baptist Church, David realized the call of God upon his life and surrendered to preach the gospel. A little less than two years later, David was called as Pastor at Orville Baptist Church in Henry County in May 1981. After 7 ½ years at Orville, he received a call to pastor St. John Baptist Church in Frankfort and served there for 13 years. In the winter of 2002, David became the Interim Pastor at Providence Baptist Church in Frankfort and in March 2002 the “Interim” was removed from his title. He became Pastor of Providence Baptist Church and lead that church in a building program and started several new ministries over the course of the fifteen years he was blessed to pastor that congregation.
In February 2017, David resigned from Providence to provide full-time 24/7 care, along with his wife, Peggy, in their home for his precious mother who had developed late stages of Alzheimer’s.

Nancy Rayborn, long-time Secretary/Church Clerk/ Sunday School teacher at Faith Baptist Church, went home to be with her best friend, Jesus in October 2018. In the four years since her death, David has been pleased to be Interim Pastor at four Southern Baptist Churches in central Kentucky, including his latest, Faith Baptist Church.
David Rayborn says, “I am blessed to be serving at the church where my journey with my Lord Jesus Christ began. There are people in the congregation every Sunday who poured into my life and now I am loving the opportunity to serve them in return”.

David and Peggy have been married for nearly forty-four years. They have one daughter, Michelle Barnes, one son, Rev. Josh Rayborn, and seven grandchildren. Holidays are loud in their home. 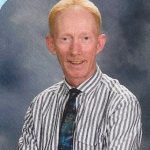 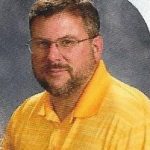 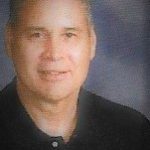 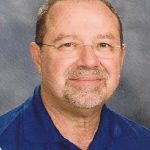 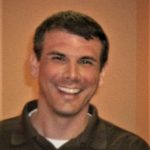 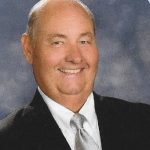 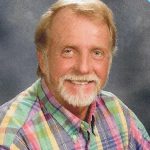